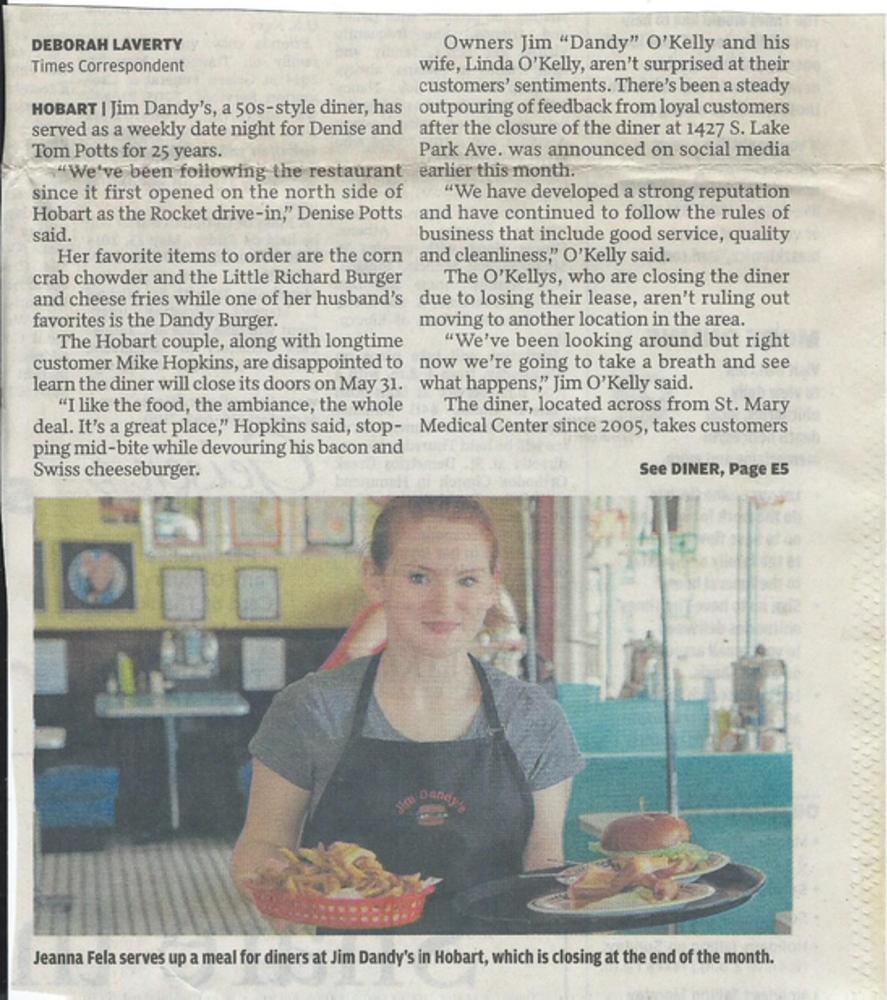 Stevie O'Kelly and Savana Ralston, My other adopted granddaughter.

THE END OF A DREAM 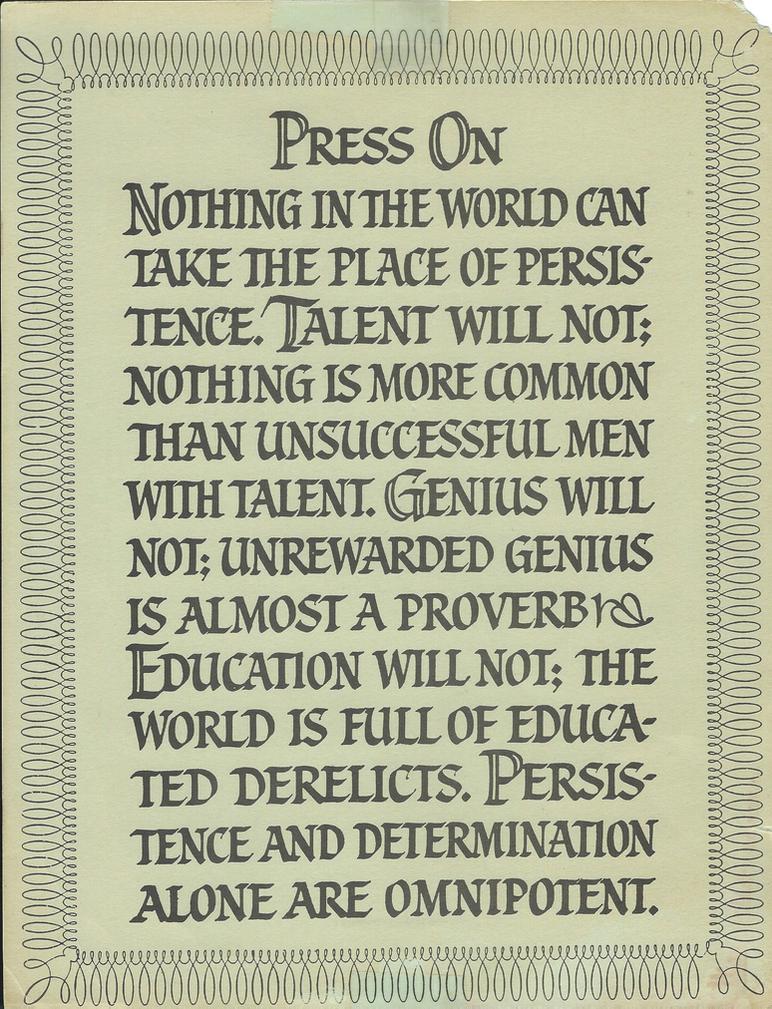 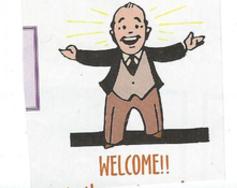 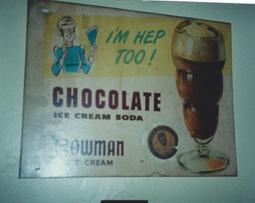 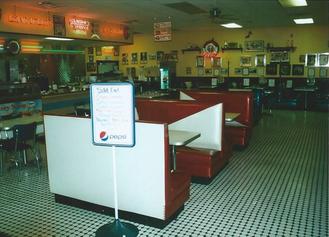 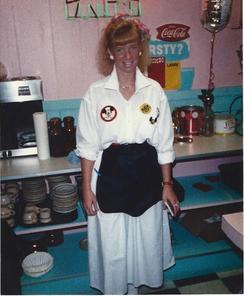 This is the land of opportunity. Any one can achieve their dreams, if they just work hard and NEVER GIVE UP. 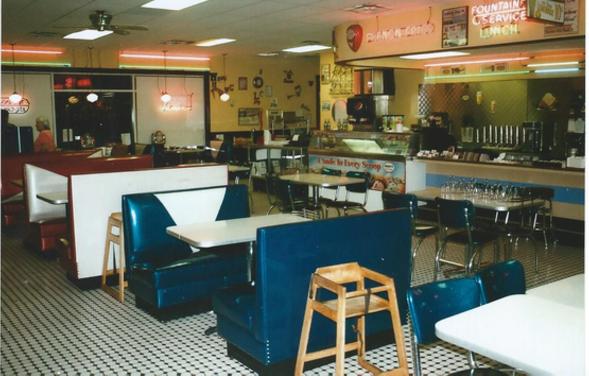 Made the prettiest and best Ice Cream Soda in NWI. 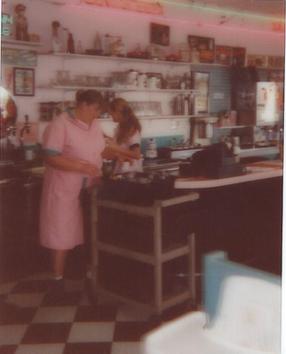 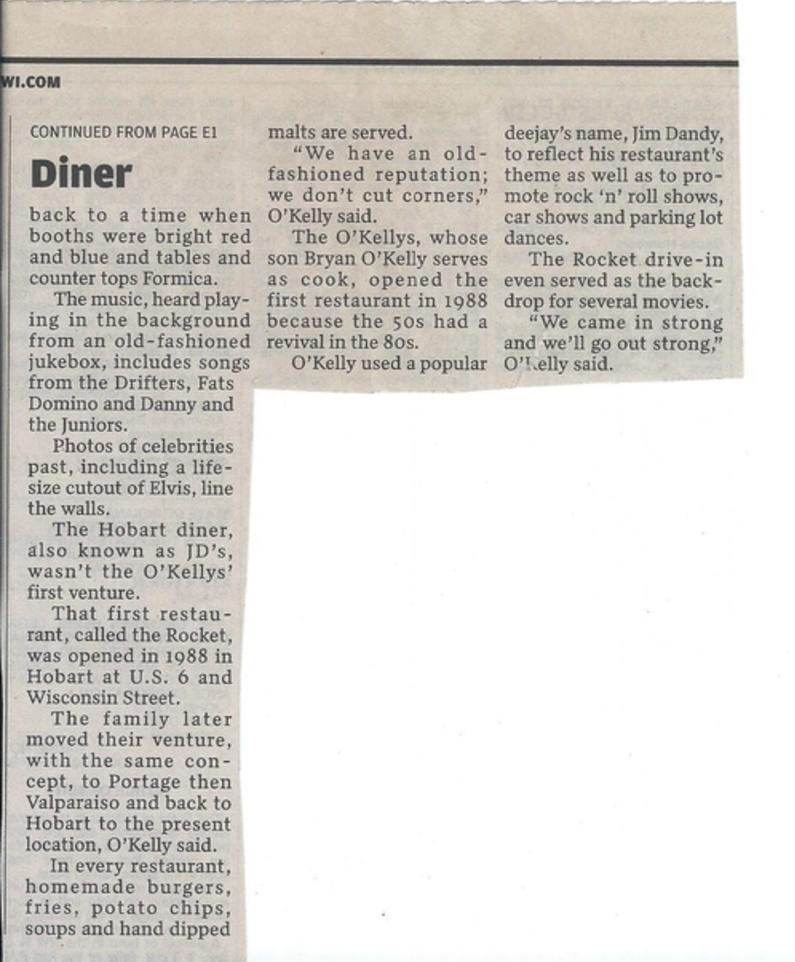 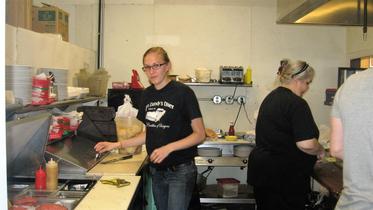 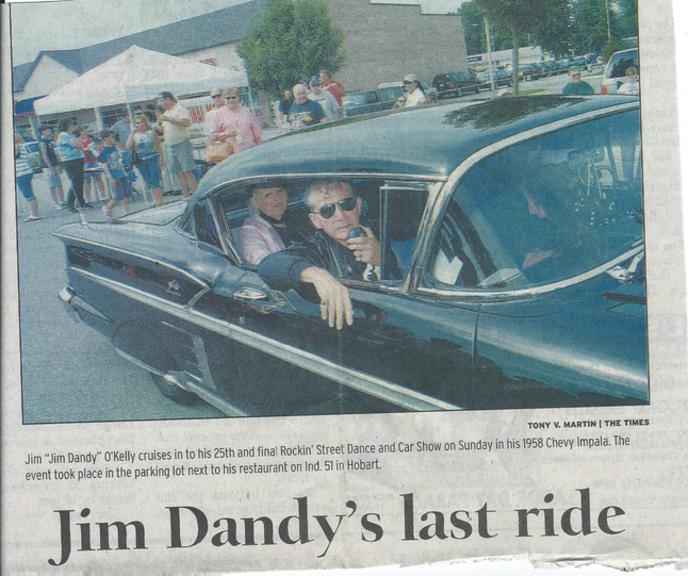 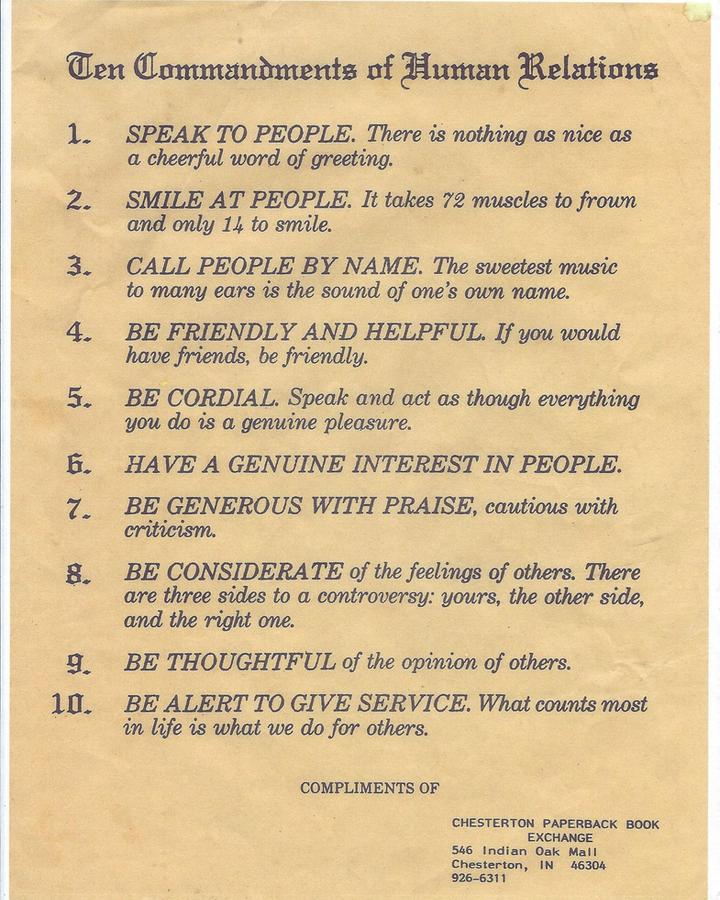 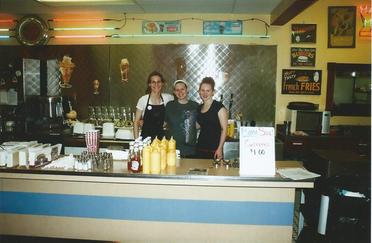 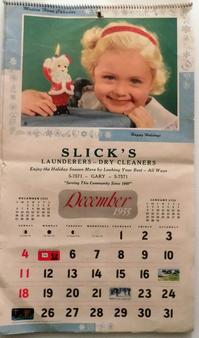 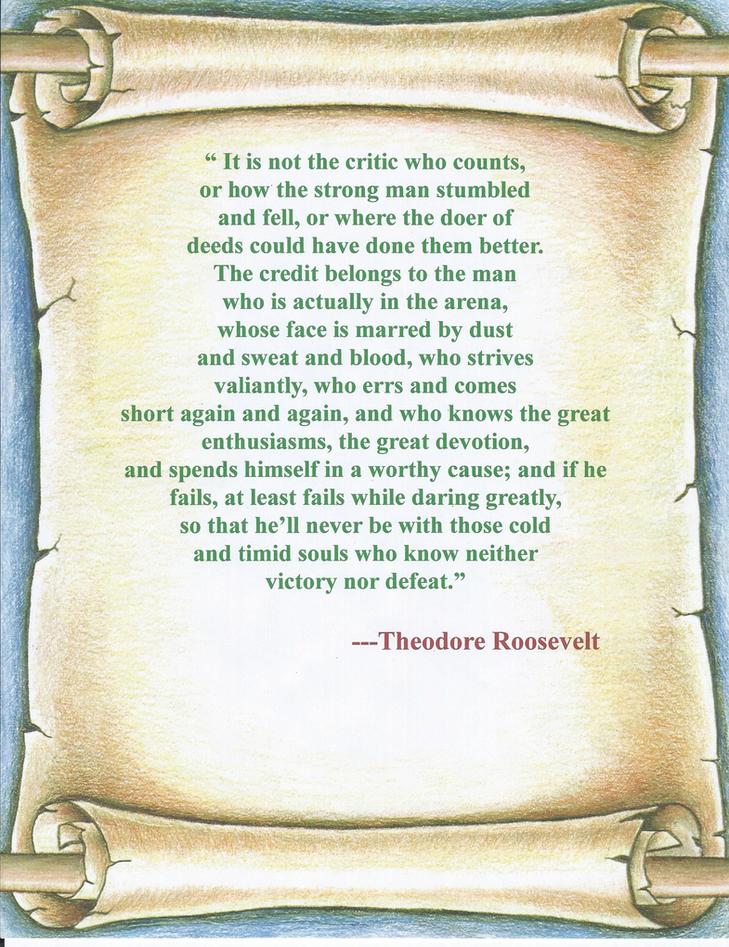 Just a few of the many great employees I had working with me at the diner. 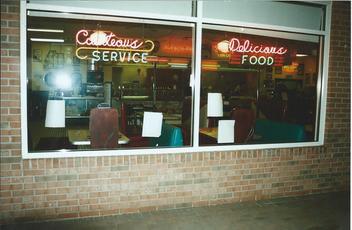 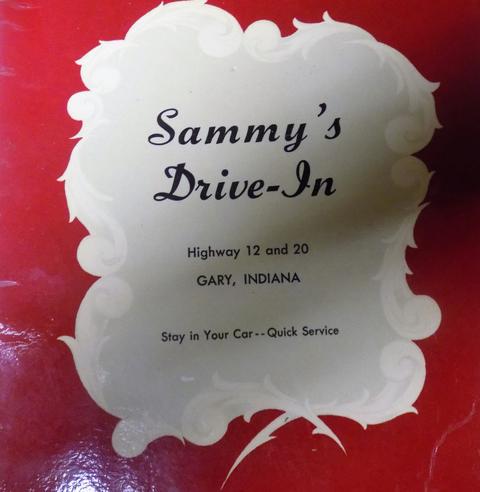 Andrea and my granddaughter Jess, cooking up a storm.

When jess came to work as a dishwasher, she did such a great job,I decided to teach her to cook.

At first she cooked one burger at a time. One day she put 2 burgers on. I said you're good, I will be back. She said hey, you can't leave. I went into the dining room, and kept an ear out for her. The burgers came out fine.

A month later she had the grill loaded. I said do you need help. She said nope you can go. lol That's how you teach the kids how to do something. So stop acting like their babies, incapable of improvement. They need the confidence to go through life. 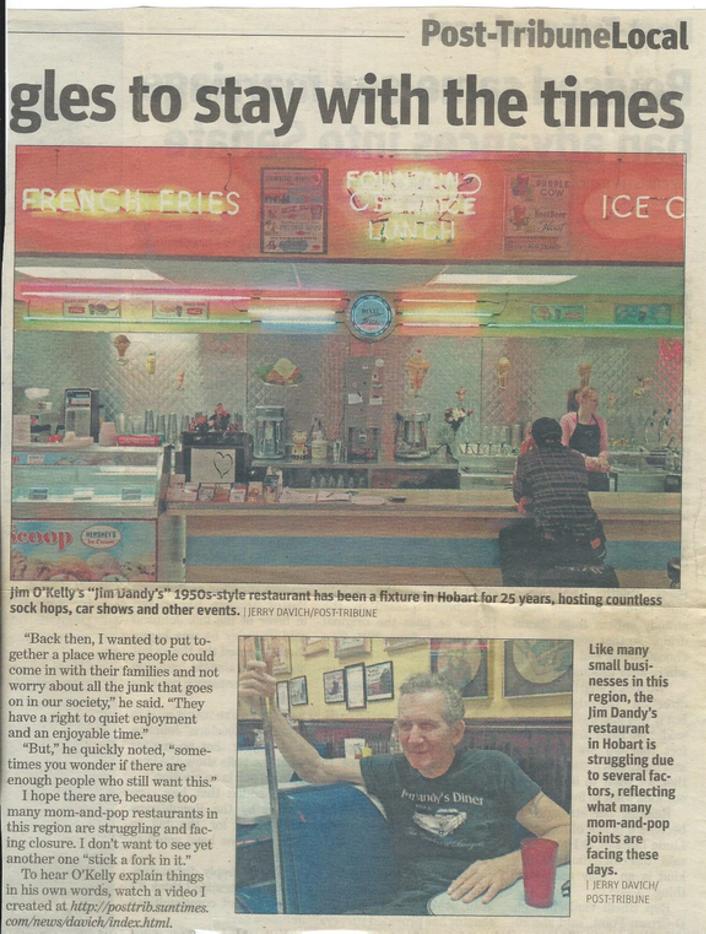 To  my customers and friends who  never knew why I had to close the diner. My daughter was vaccine injured in the late 1960s. Because of that she was sickly all her life. She died under medical treatment in the year 2004. When I found out it was the vaccines that injured her I began a lifelong search into vaccines and health. I began educating people about the things they never told us and deny today about the dangers of vaccines. I was and am still very active and passionate about it. I am known in the vaccine world as well as I am known locally as Jim Dandy. You can read her story on "My Daughter's page if you want.

So what does that have to do with closing the restaurant? My location was a 7. It was across the street from a hospital. The hospital employees represented about 12% of my business. We were always just getting by financially. I didn't get into this business to get rich. You may recall when the government promoted the swine flu scare again. (They tried it in 1976.) After some people died from the vaccine and no one "caught the flu, they gave it up.) Well many of my customers were senior citizens. I was concerned about them taking that shot and suffering from an adverse effect, plus I knew it didn't prevent the flu.

So I took a copy of the warning form from Walgreens. On the form  it said that one could suffer from all kinds of diseases and die, and no one from the company was responsible. I put one of these in the inside cover of every menu. Than I posted some pictures and stories of some teenage girls who had died after the Gardasil shot.

Some of the nurses and doctors were not happy to say the least. The papers were torn out of the menus. They would corner a waitress(teenager) and demand to know why they were in the menus. And said they would boycott Jim Dandy's if they weren't removed. Not one of them had the guts to confront me personally. Well they kept their promise. Within a year my just getting buy business took a 15% decrease in business. And that my friends and customers is why JD's closed. I had no choice that I could live with. Peoples lives and health are more important to me than money. My employees can always get another job. My family is strong. We will survive. There are way to many vaccine injured children and adults now. No one should close their eyes to what is happening to our children. One child in every 68 is autistic. What do the doctors and government say about this epidemic of brain damaged children? They say oh it is not caused by the 55 doses of poison injected into every kid by age 6. When I was a kid we got only one shot: Smallpox.  When asked what is the cause? They say "We don't know."  So they know what doesn't cause it but know it isn't vaccines. With that kind of ill-logic, now you know why I haven't sought advice from a doctor in the last 50 years. 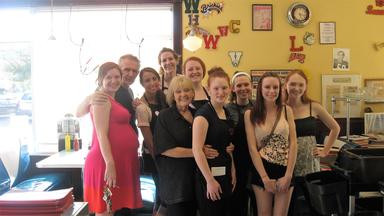 There are three rules to running a successful business.

Add the ten commandments below, and you will understand why we were able to survive for 25 years in one of the most competitive  and demanding business in the country, in spite of my violating the cardinal rules.( Bringing both vaccines and politics into my business) I knew better, but had to do it.  MacDonald's, Wendy's and Burger king may be giants, but they couldn't hold a candle to Jim Dandy's. My son,Bryan made the best food, bar none. My servers were outstanding. They knew who the boss was: The customer. And my wife and I worked our ass off to make it happen. 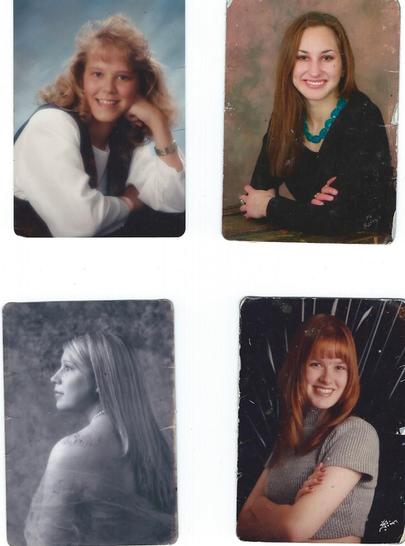 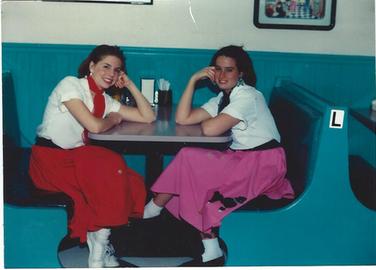 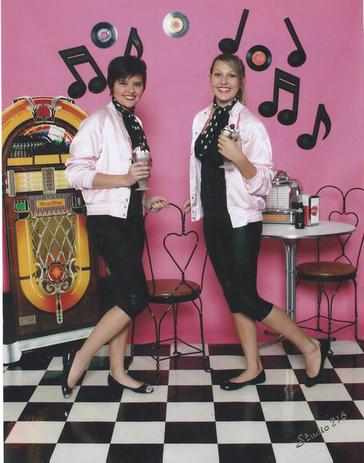 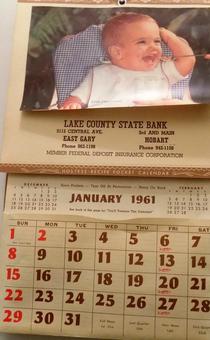 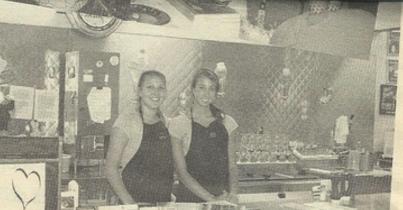 To the hundreds of thousands customers and to the thousands of you who became my friends this is for you.

I am in different towns everyday, and there isn't a day goes by that one of you doesn't come up to me and say how they miss Jim Dandy's. It is a constant reminder of what a great job my family and employees did to give you an enjoyable memory that you will never forget. Nor will I.  I wish all of you the best. And please if you have children or grandchildren that are being vaccinated, go to my pages. you will learn things that have been deliberately kept from the public. My research is as good as the food and service Jim Dandy's served. May God keep you in the palm of his hand.

And her best friend, My adopted granddaughter Danni Johnson. 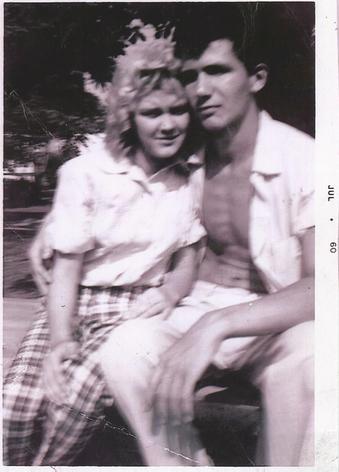 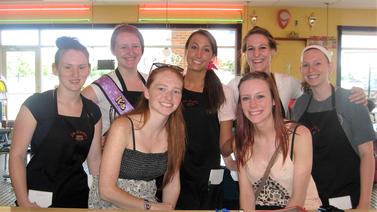 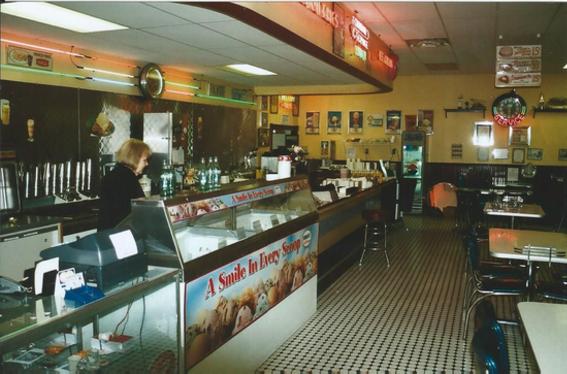 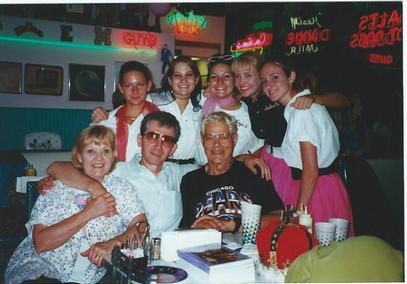 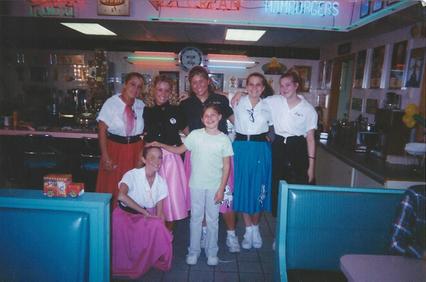