My Stevie with her best friend Danni.

This picture was taken at one of my 1950s dances. (2011)They were the cat's meow. They were the Queen's of the hop. And you should have seen them jitterbug. Crazy Man Crazy. 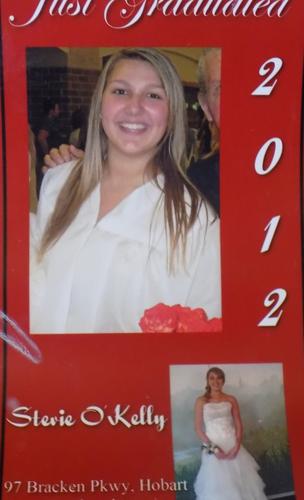 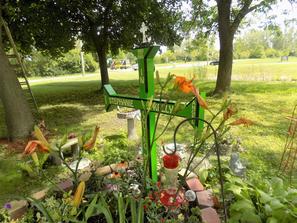 "It doesn't interest me to know where you live or how much money you have. I want to know if you can get up after a night of grief and despair, weary and bruised to the bone and do what needs to be done for the children." 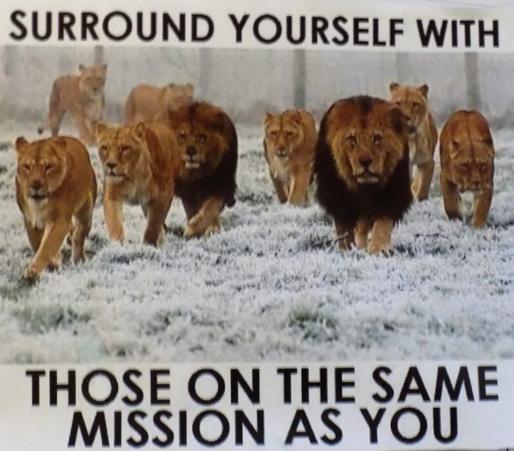 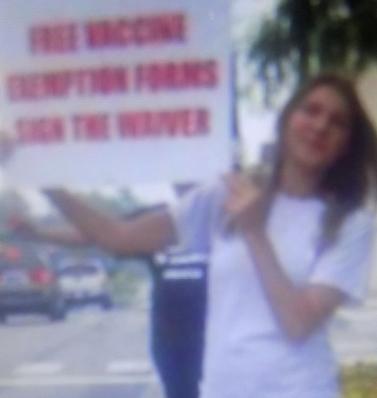 `A SHOT OF TRUTH

I Jim (Curley) (Dandy) (Novax) O'Kelly being of sound mind and in excellent physical condition do swear to the following truths.

The last time I personally saw a doctor was in December of 1964. I was in a car accident. I shouldn't be here today. I haven't taken any of their poisonous antibiotics since then either. I am 79 years young. I have learned the secrets of health and the myths of "modern medicine". I have never had an Isopathic Injection. Isopathy is the barbaric practice that is being done today. What they do today is not inoculation or vaccination. Immunization is a joke. A vicious lie that is based on a whole lot of medical/drug lies. 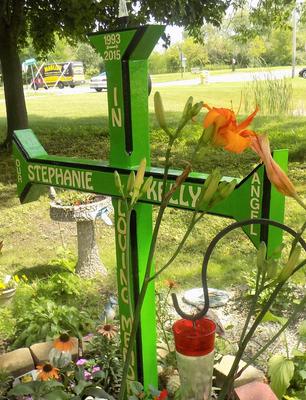 ​​END ALL VACCINES NOW BEFORE ITS TOO LATE.

This is my unvaccinated  granddaughter Stephanie O'Kelly.

In the  picture above,  Stevie demonstrating the AVLA's(Anti-Vaccination League of America) first protest with our NO SHOTS NO SCHOOL NOT TRUE rally in downtown Valparaiso Indiana.

She was the most positive, happy, determined, fearless person I know. She never had a bad thing to say about anyone.

Her goal was to open a vegetarian restaurant. She was my angel. I used to take her and her best friend Danni (on the left) to places in Chicago and Indianapolis. After a year they started taking me to  places in Chicago. I influenced her to get into a healthy lifestyle. She loved to do that workout called the Zumba. Once her friends couldn't go. So she talked me into going. Well I showed them ladies a thing or two. When the hour was over and they were winding down, I said to the instructor, hey I am just getting started. lol

Stevie was one of the first to stand with me in the fight to tell the truth. And we will stand together to end this vaccine madness.