The man who miseducated the entire medical profession on the cause of disease.

The Real Definition of Virus-is Poison
I am the only person in the world who has discovered this truth. 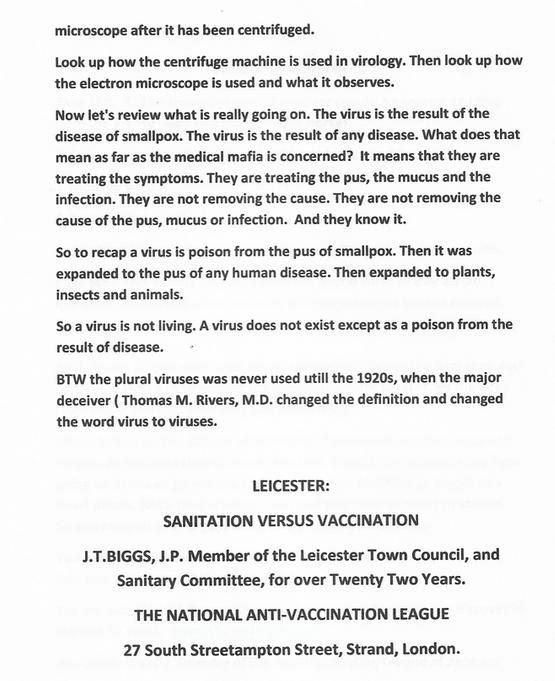 ​The true beginning of vaccination. Jenner believed an ignorant dairy-maid when she told him that she couldn't take small-pox because she had the cow-pox.

And that is still what they do today. 200 years later. They stick flu pus in your arm. if you don't get the flu in a few weeks the reason is because of the shot of pus they injected into your arm.

So how did I and millions of others who don't ever take the shots escape the flu? Think about it. the whole thing was and is a scam. it's all about the money.

Oh I forgot to mention the boy died at age 21 from T.B. 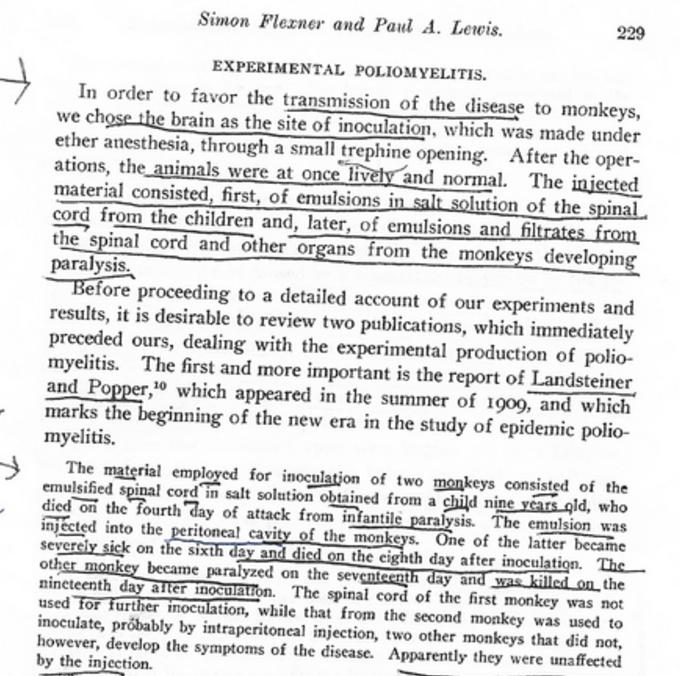 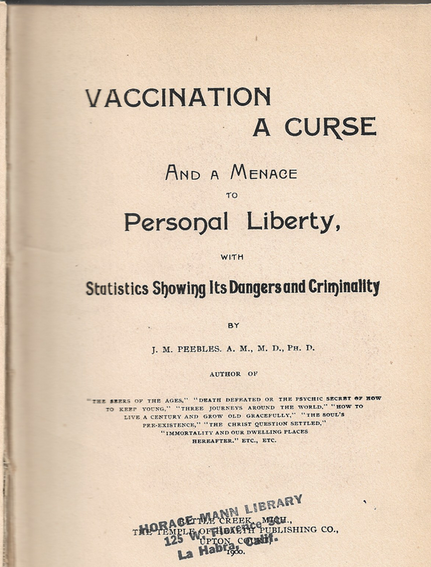 Expert-x is  for the mathematical formula for the unknown. spert is -a drip. Experts are unknown drips. 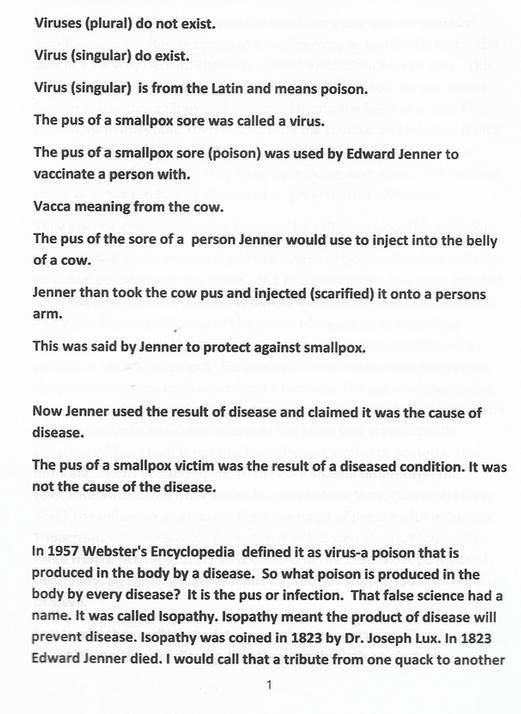 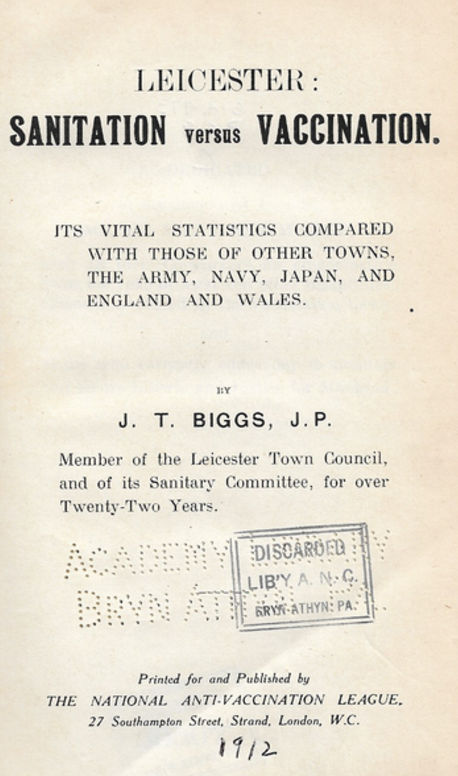 ​This virus fraud actually began in 1897 and was promoted by Thomas M. Rivers M.D. in 1927. In fact Rivers coined the term virology. 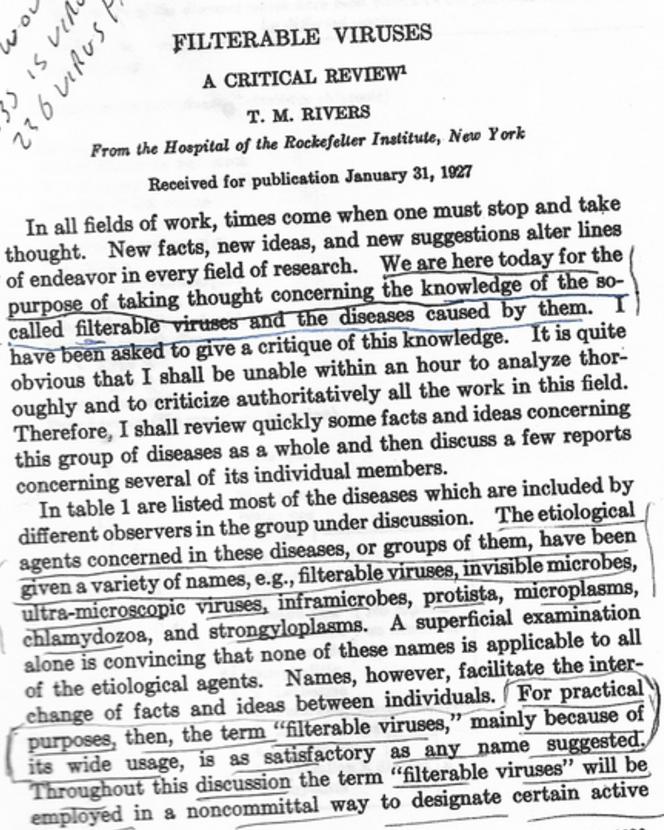 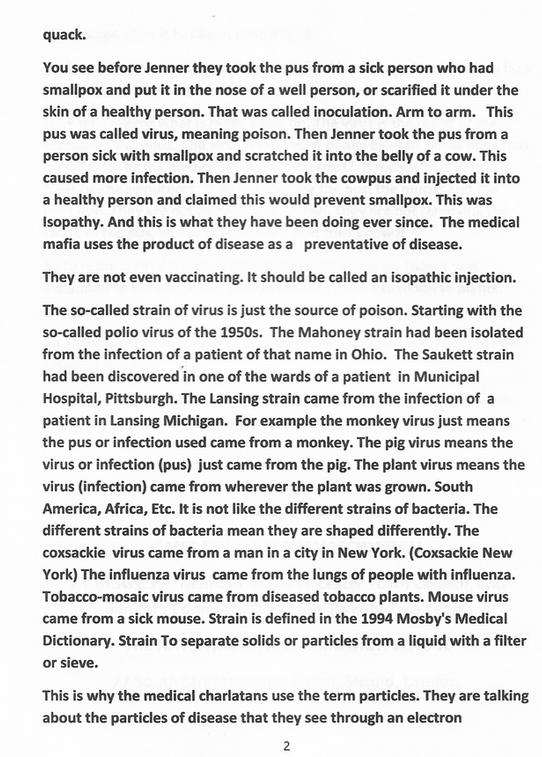 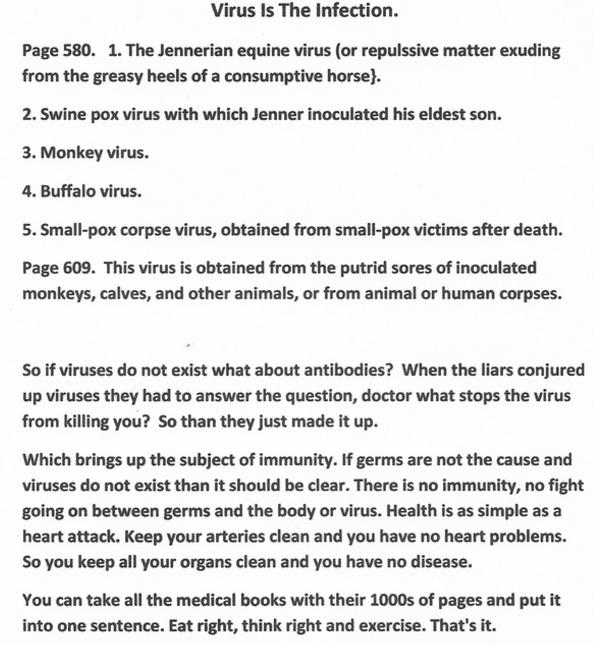 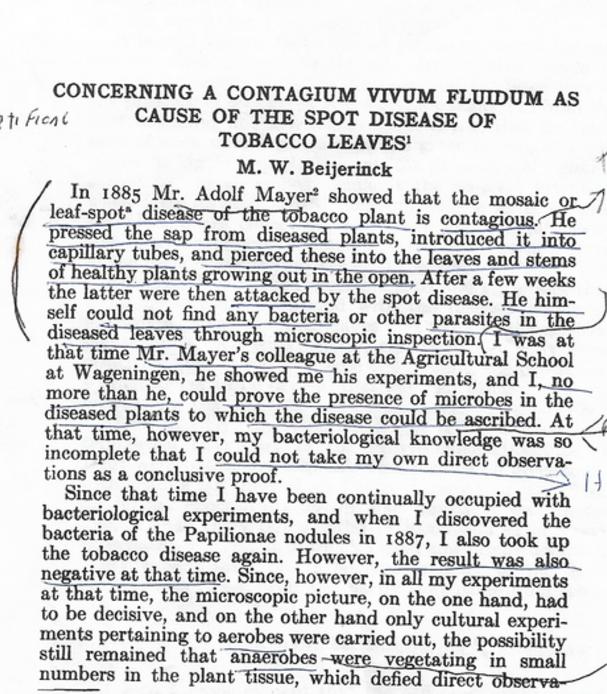 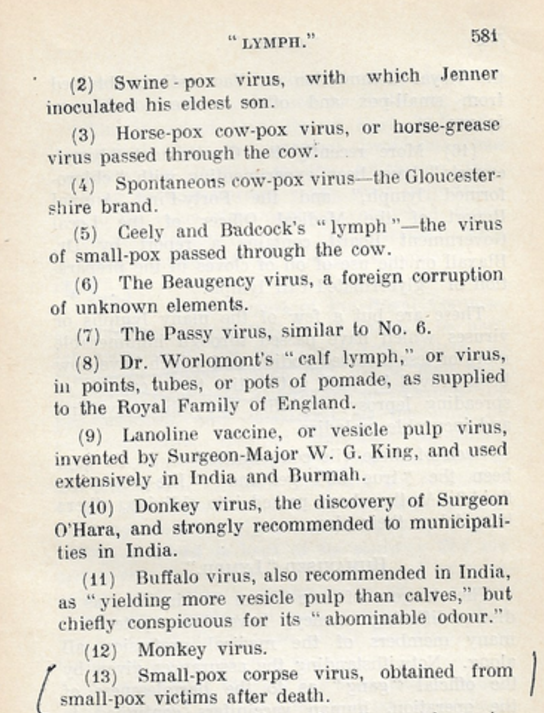 The chemist of 1905 was not interested in biological phenomena,  and he never for one moment considered it possible that the future of chemistry itself would be revolutionised by knowledge of the chemical processes which were encountered in biological material.  it can be said with assurance,  that those of us that were actively engaged in the study of physiological processes at that time realised to the full that the essential condition for progress was the enticement of first class chemist into the biological field as active collaborators. (work together) Our prayers have been abundantly answered, indeed, more than answered,  for the pendulum has swung the other way, and whereas chemical skill in biochemistry has become predominant, BIOLOGICAL KNOWLEDGE AND OUTLOOK IN THE SUBJECT HAS EITHER TENDED TO FADE AWAY OR TO ISOLATE ITSELF FROM THAT OF CHEMISTS.

This present-day dichotomy is an address given by the Rt. Lord Hankey at the Memorial Service to Sir Edward Mellanby, March 11, 1956.

I have suspected for many years that biology was hijacked by the chemist. This confirms it. The chemist giving life to the dead. Thomas M. Rivers stealing the living attributes of the germ and applying them to the dead virus which meant poison.