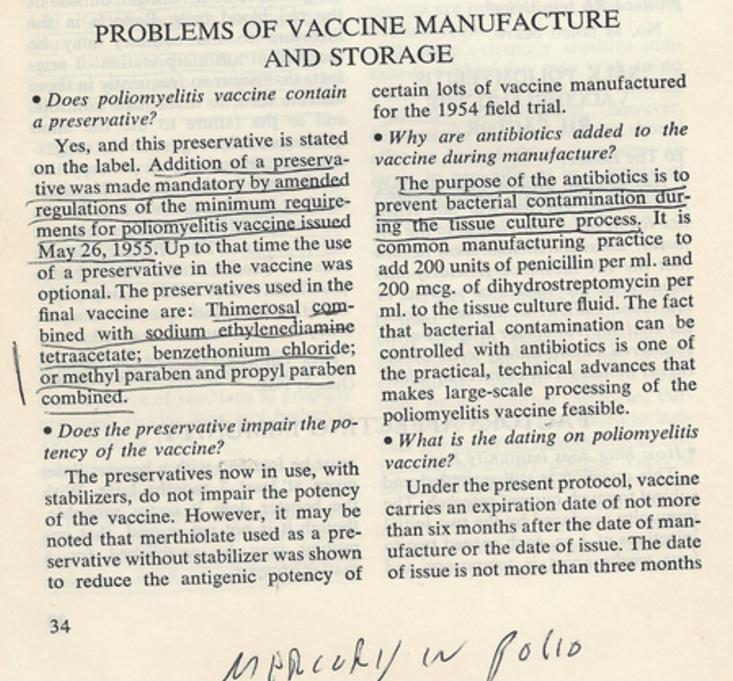 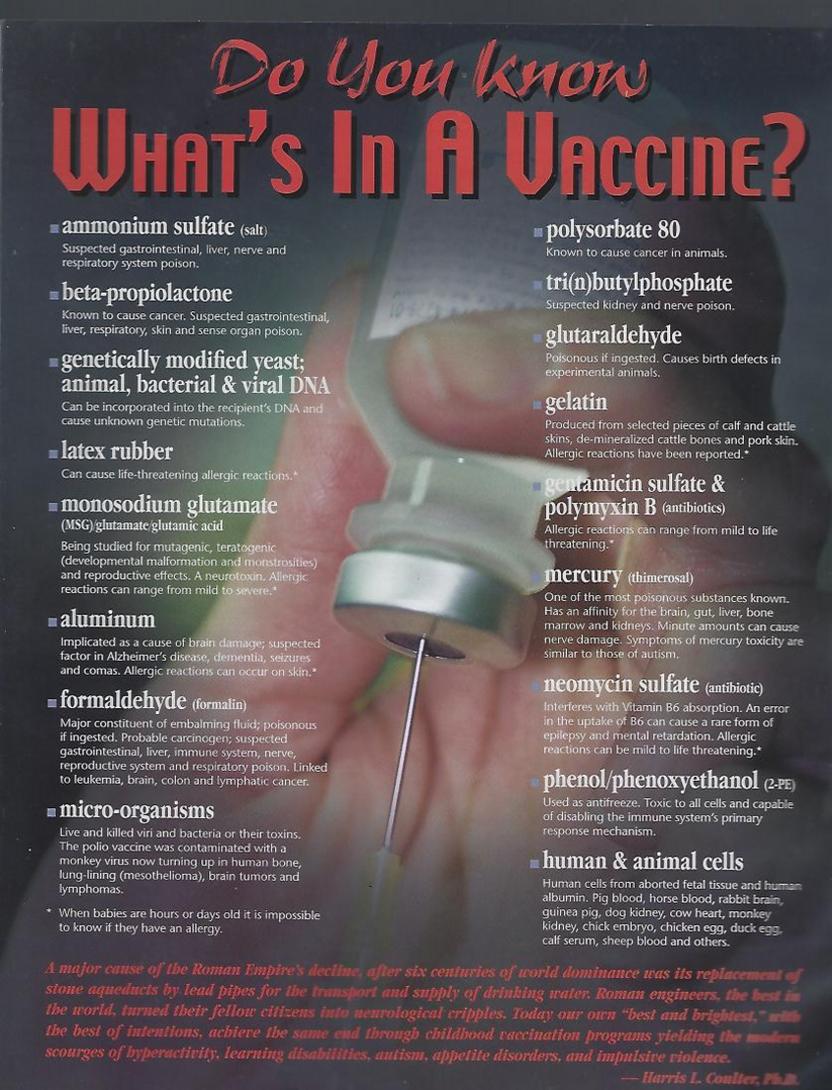 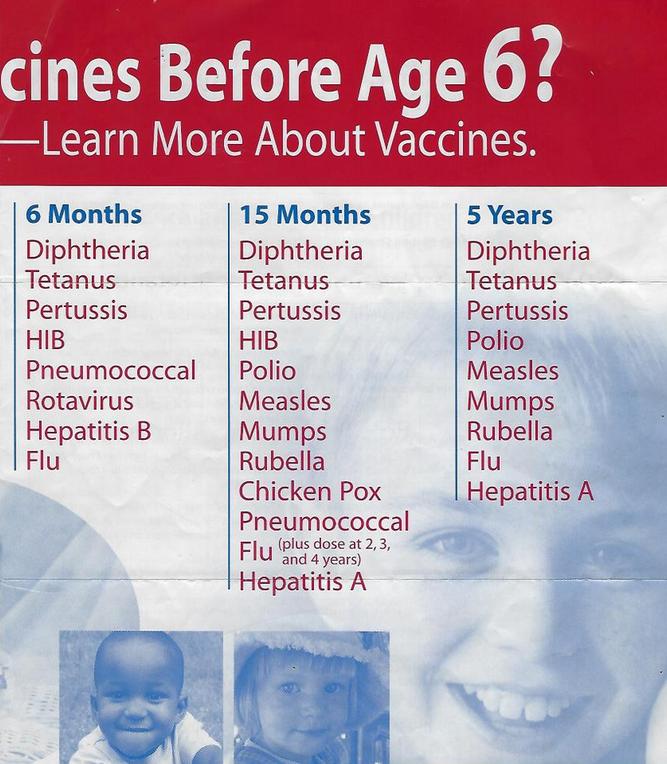 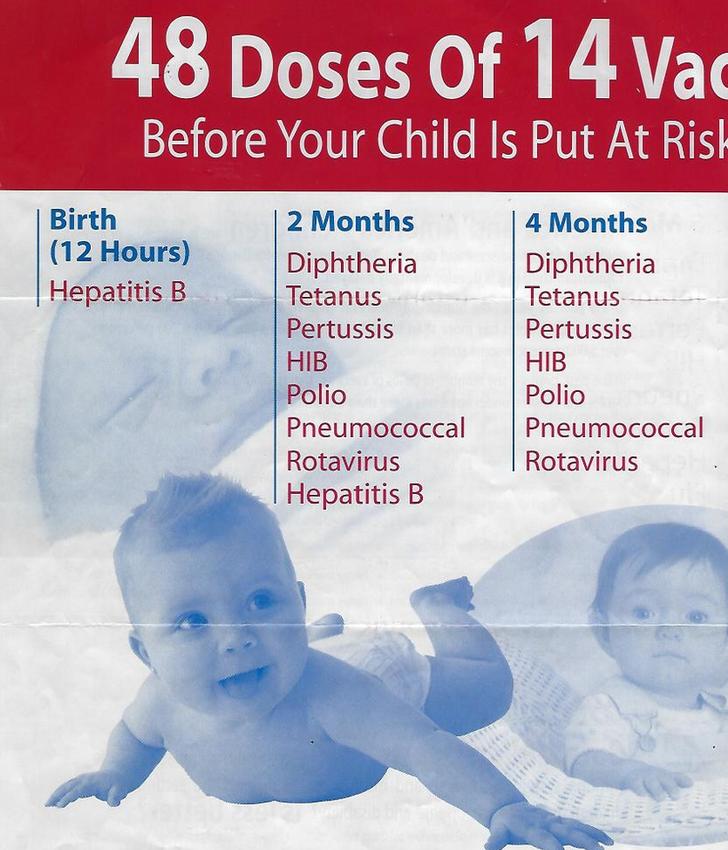 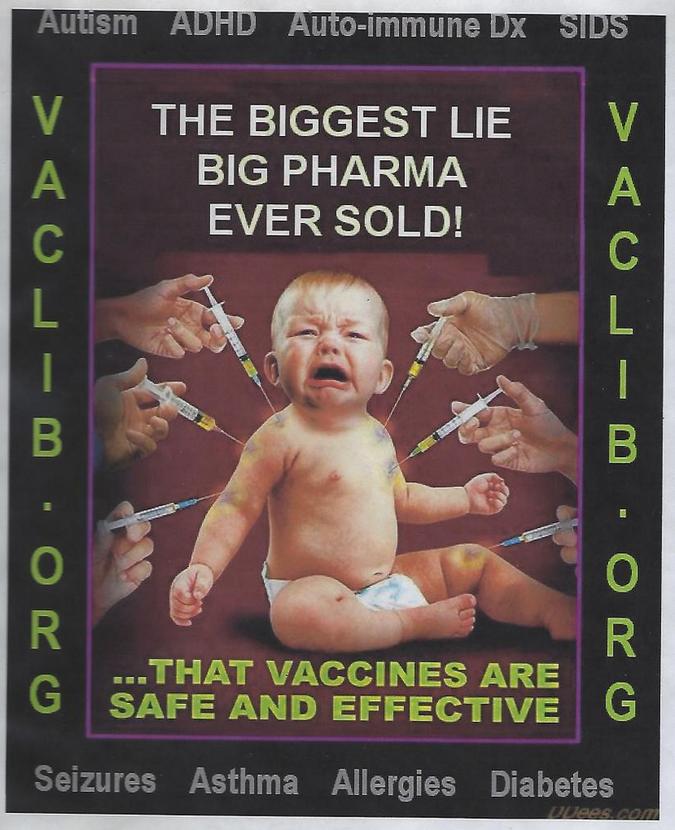 This is from the book INFORMATION FOR PHYSICIANS on the SALK POLIO VACCINE written in July of 1955, by The National Foundation For Infantile Paralysis.  Edited by Hart E. Van Riper, M.D. Thimerosal was used in the polio vaccine.

When I was a kid in the 1940s there was only one vaccine, smallpox, and I never got that. In the 1950s there were two shots, polio, and smallpox. And the polio shot was a fraud.