So the mythical virus depends on whether your immune system is up or down. LOL. Immunity doesn't exist either.

How stupid these people were. viruses couldn't be seen with the most powerful microscope but they could put 25 million on the head of a pin.

In 1952 there were 21,269 cases of paralytic polio. The most cases ever. The population in America was around 160 million.

​Do the math to see how rare polio was.

The National foundation for Infantile paralysis was the leading non medical organization reporting and working on polio during the 1940s and 50s.

Its President was Basil O'Connor.

O'Connor brought in Thomas M. Rivers of the Rockefeller Institute in 1938,

You would think that the doctors would ask the question, If the virus was to small to be seen even with the aid of the most powerful microscope, how did they know the virus existed?   This is so absurd but is the beginning of the virus fraud. 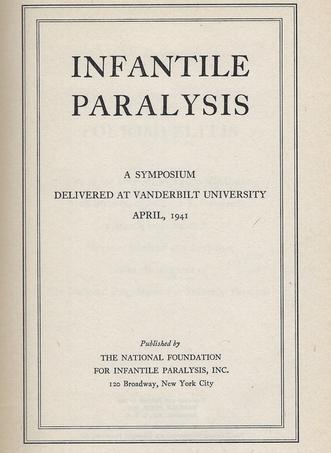 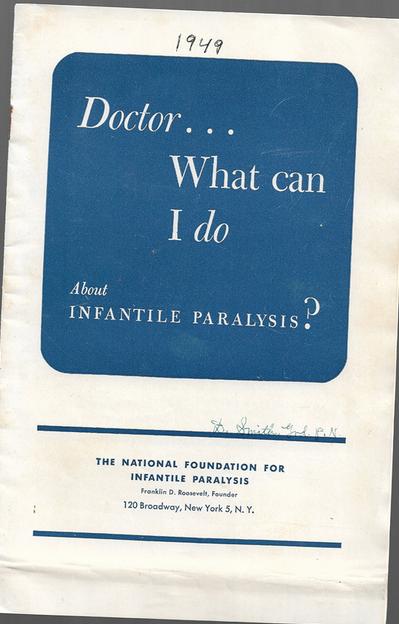 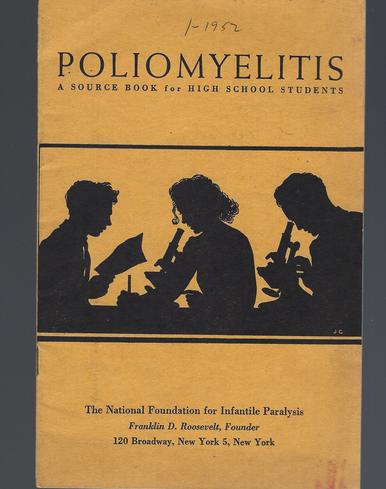 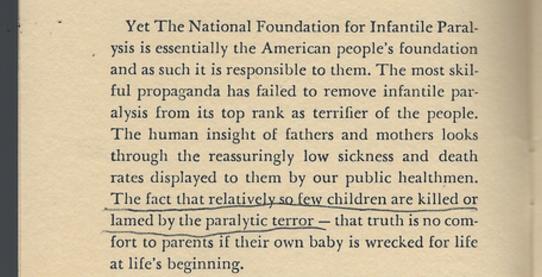 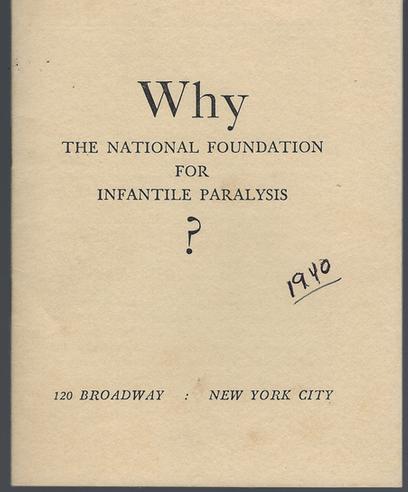 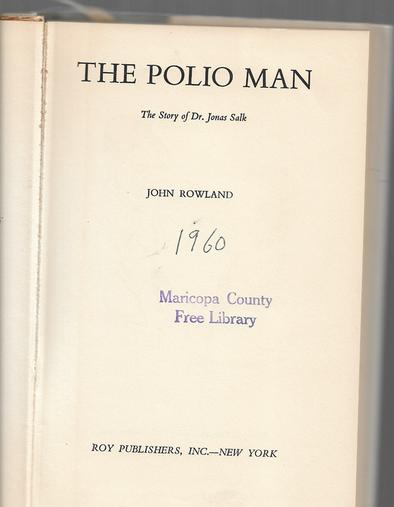