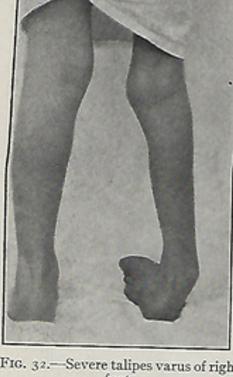 ​OUTLAW VACCINES NOW AND PUT THE VACCINATORS IN JAIL​

People are always reminding me of all those holistic doctors who they think were murdered for one reason or another.

Maybe they were, maybe they were not.   So for the record let me just  say on this day (August 9, ,2021)  I Jim Dandy Novax O'Kelly being of sound mind, at least as far as I am concerned (LOL) am in great health. I have no thoughts of leaving this world for any reason. I want to live as long as I can, and continue to educate many and piss off a few.

I am 90% vegetarian. I walk and  jog 6 to 7 days a week. I have been a student of great minds like Napoleon Hill , Earl Nightingale, Zig Zigler, Og Mandino, W. Clement Stone, and many more since I was first introduced to those books by my good friend Jack Parker (May he rest in peace) back in 1963. They have helped me to go through many storms in my lifetime.  In fact I believe I wouldn't have made it through a few of those storms without the wisdom and inspiration I received from these men.

So if I have an accident of some kind, no matter how it looks, it probably was not an accident.

I am determined to outlaw this barbaric practice of poisoning people during my lifetime. So for your information I am 80 years young.  With a healthy lifestyle and a wee bit of Irish luck I will be around another 10 years.  To die any sooner than that would make too many people happy.

This is too important to get lost in the other pages. If you never turn another page and you understand the  mitochondria fraud you will be way ahead of the 'science" con-game. 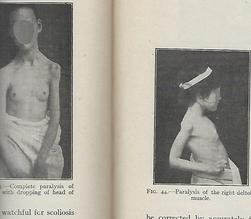 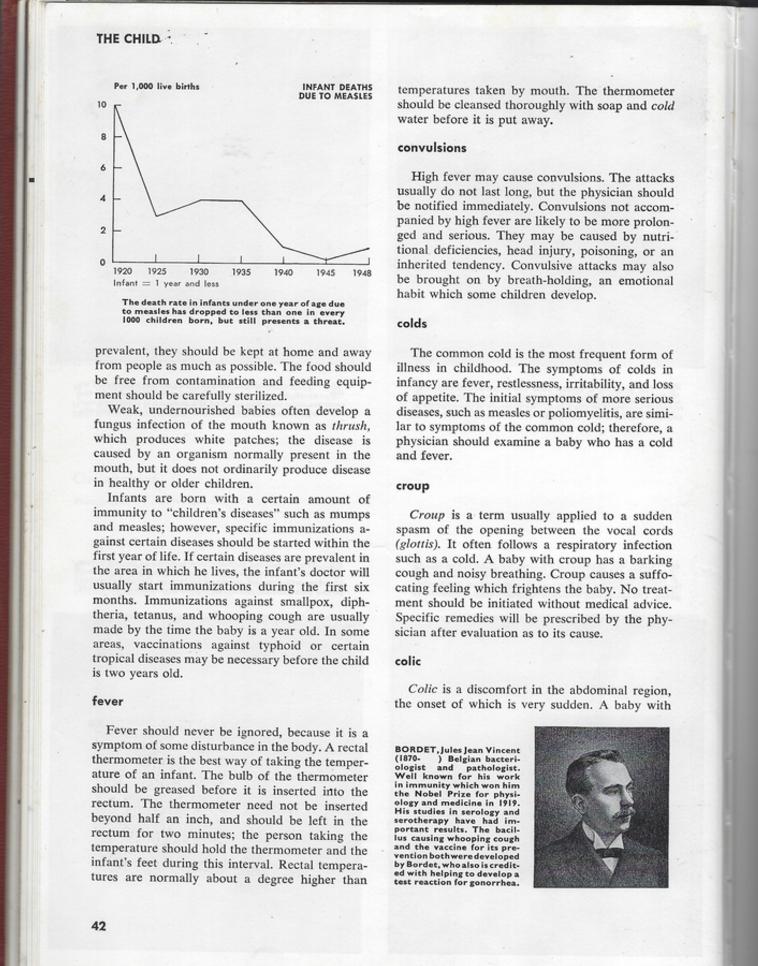 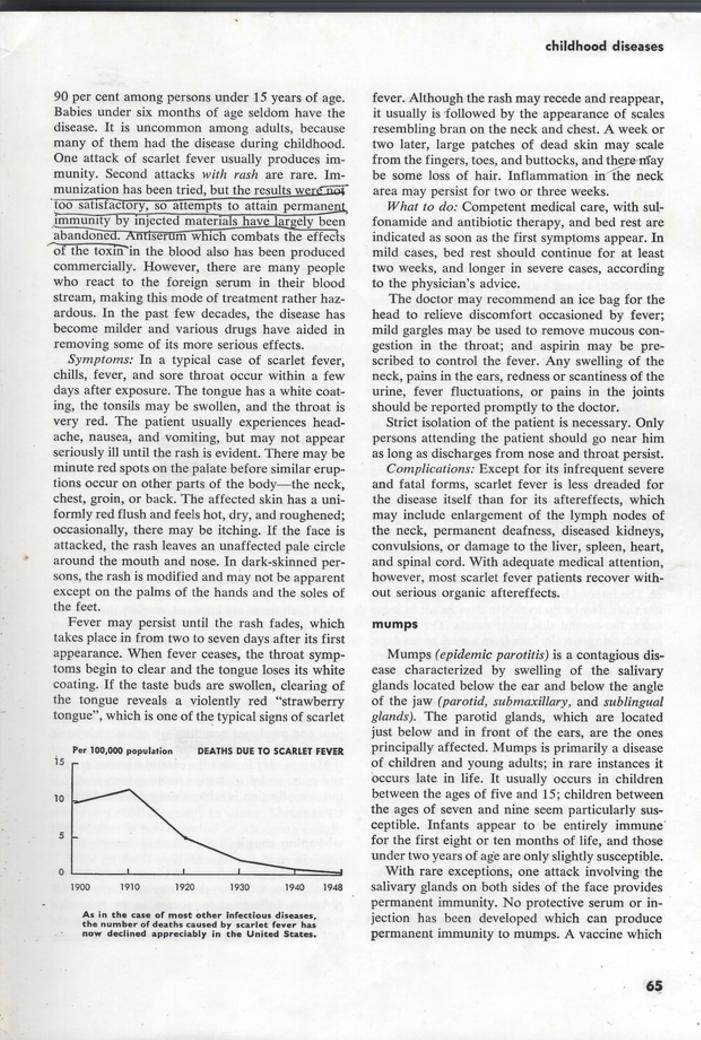 The Book of Health.  The truth about kids dying from childhood diseases before vaccines. Hell the measles vaccine didn't come out till 1963.

On the advisory board was none other than Charles Mayo of the famous Mayo Clinic and Sir Alexander Fleming. This is not a book on vaccinations, just the state of children's health. 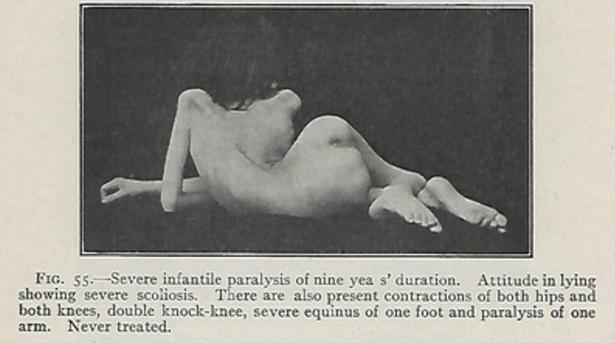 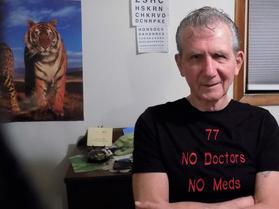 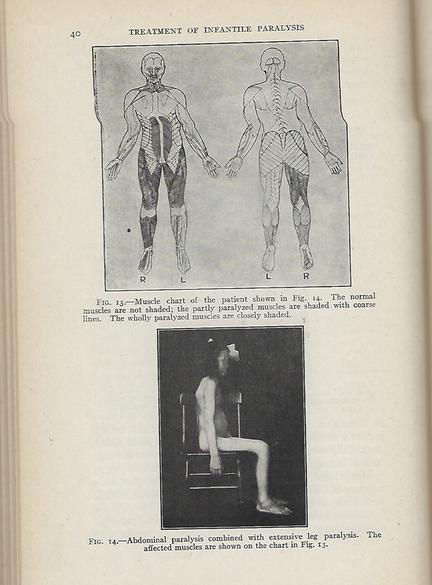 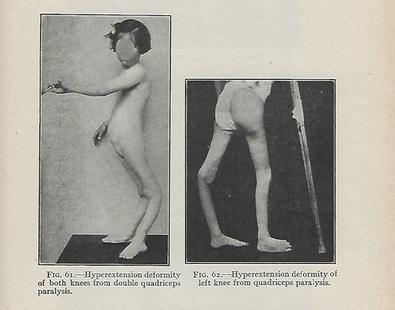 EXPOSING THE VACCINE RACKET-ONE PAGE AT A TIME 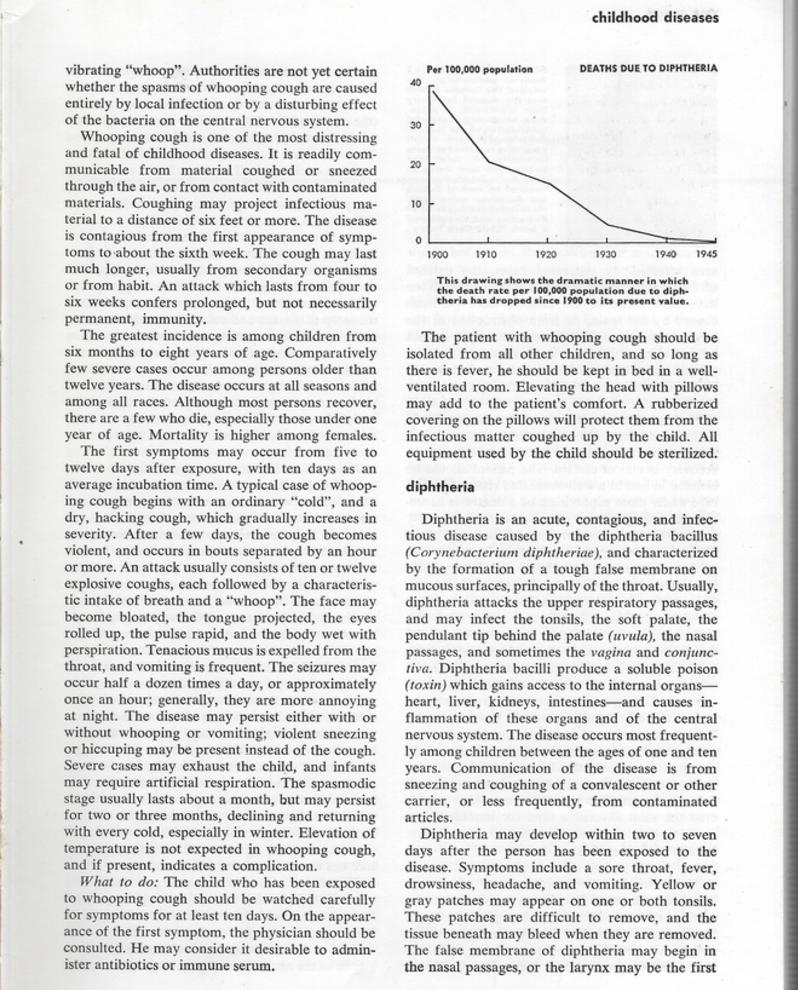 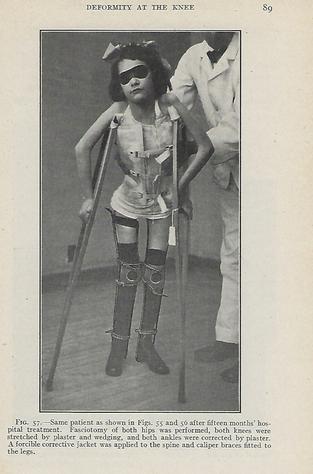 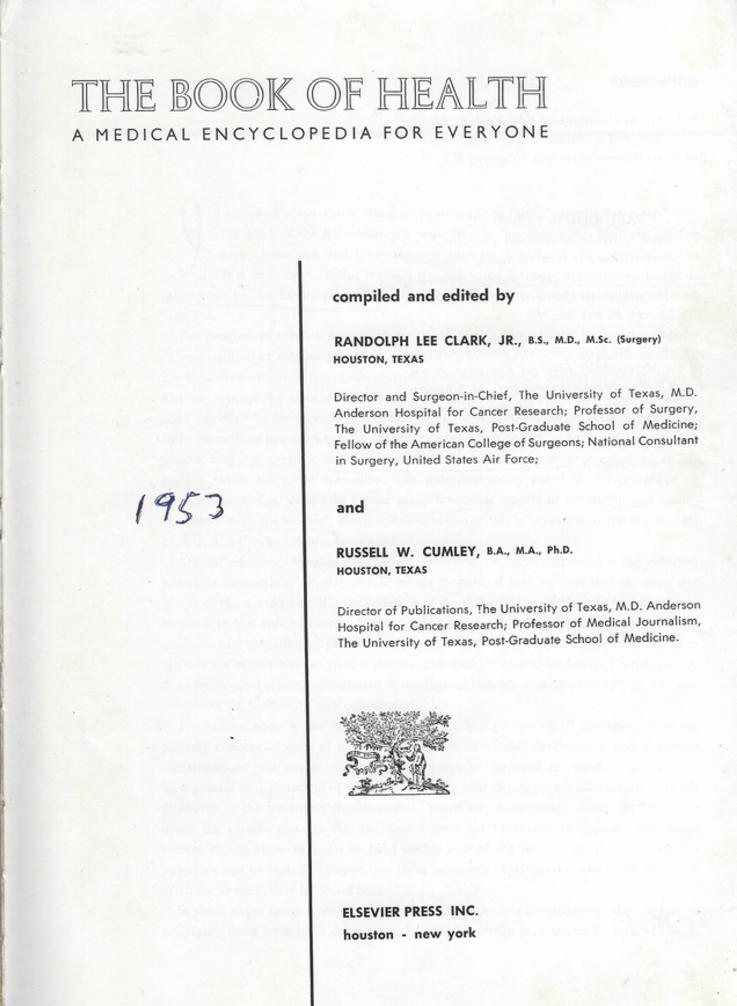 This  is the first book on infantile paralysis. 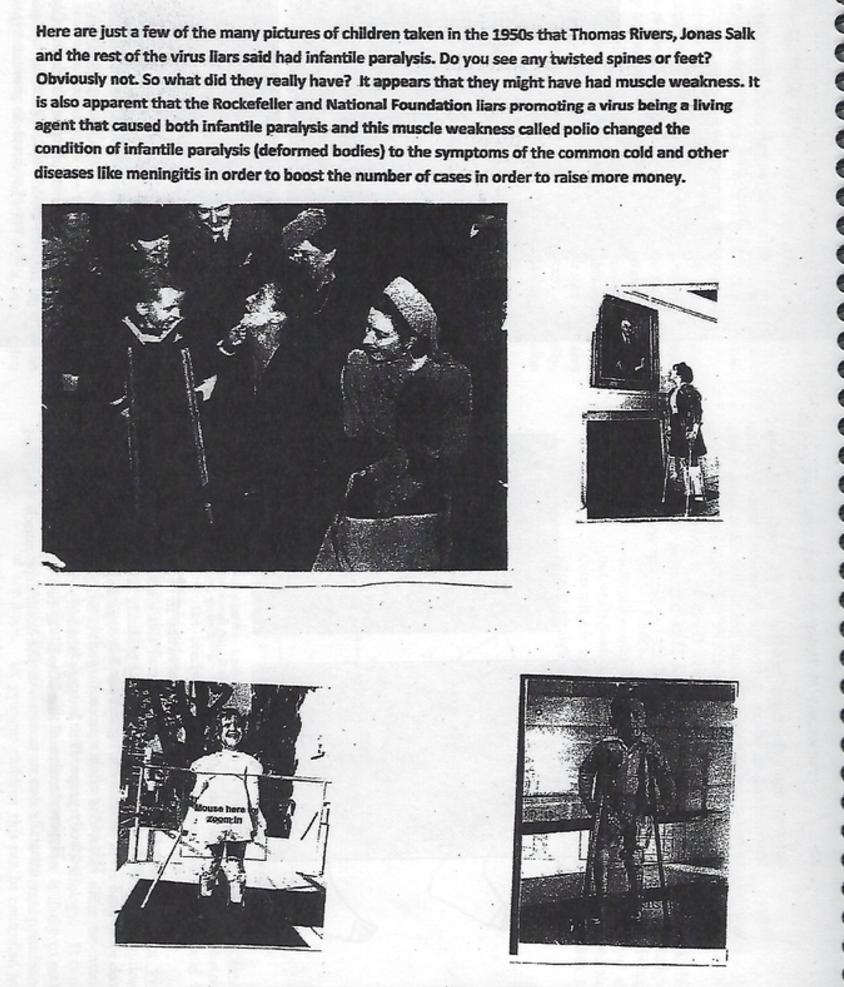 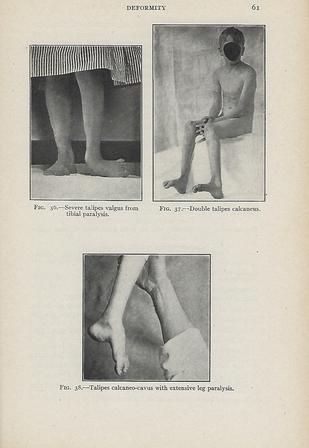 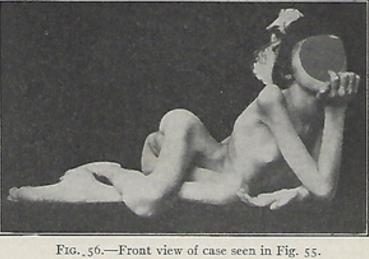 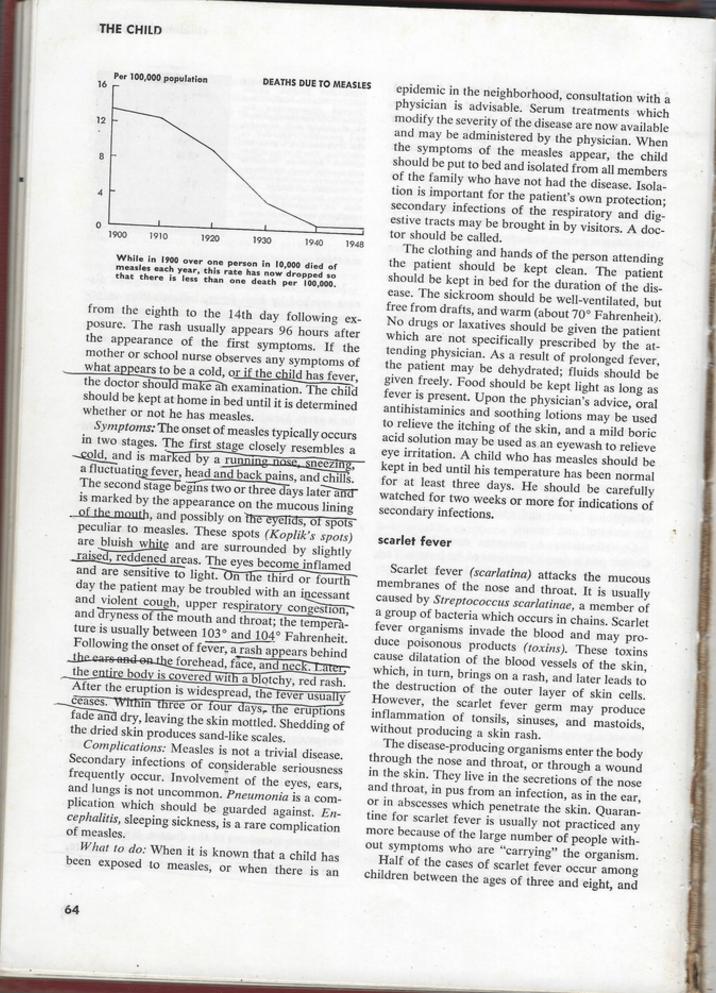 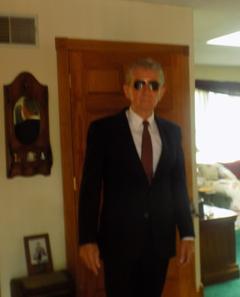 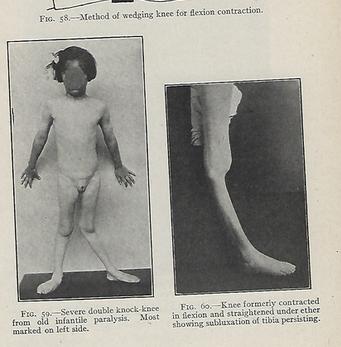 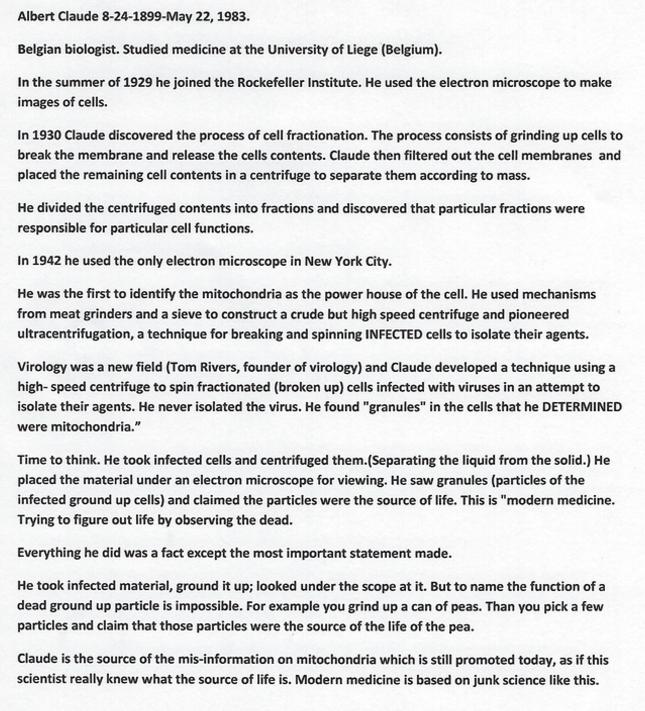 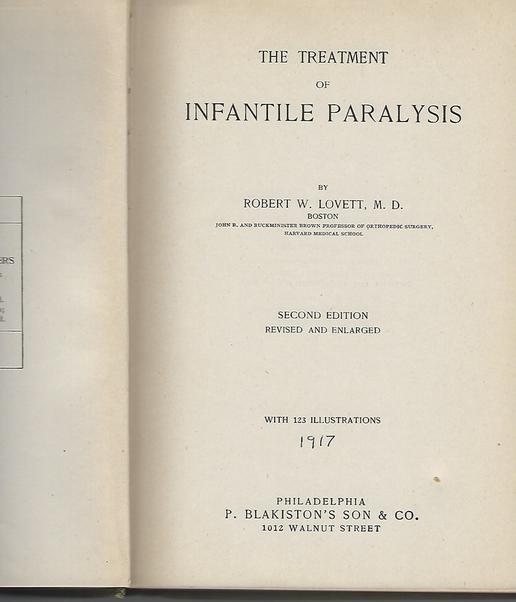 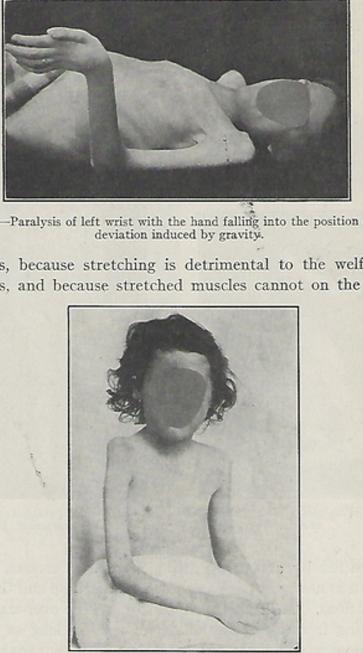 Founder of the new,

Birth of the NO SHOTS NO SCHOOL NOT TRUE movement.

Discovered the cover-up the Salk massacre of children in 1955.

Discovered the fact that the medical profession has cause and effect backwards.

Discovered that polio was not caused by a virus and was not a condition of paralyzed muscles. 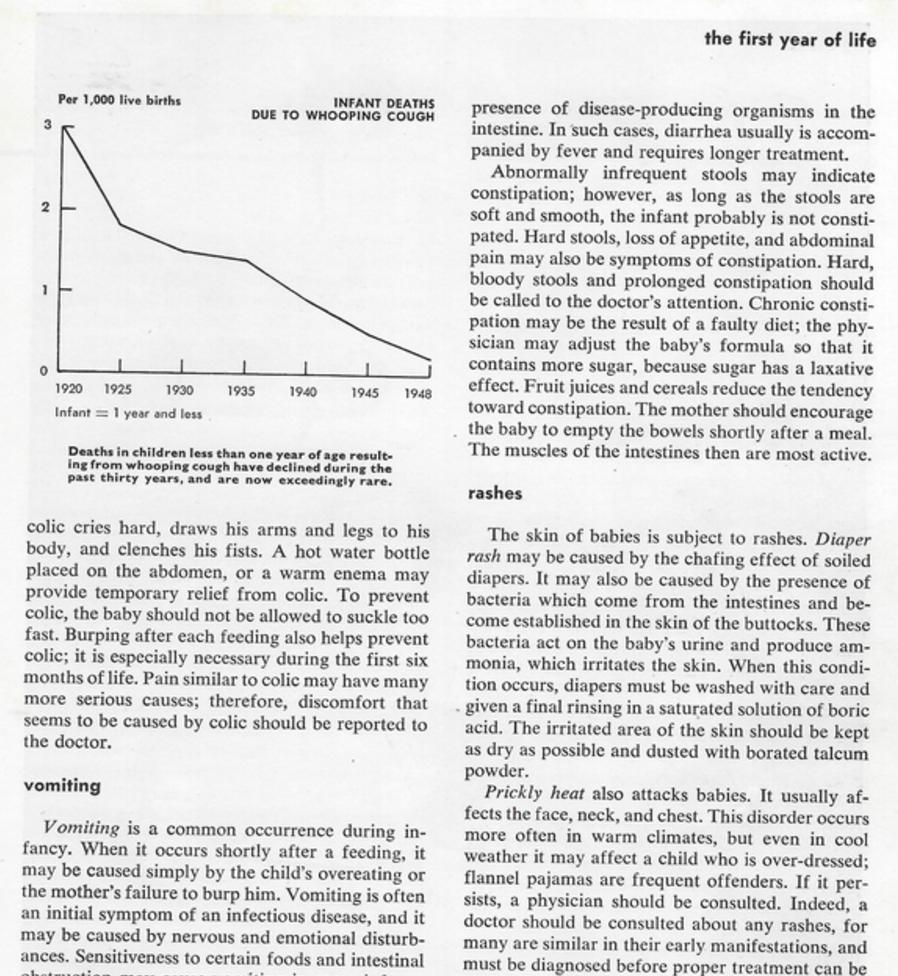 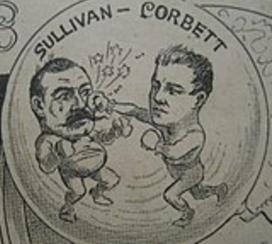 What you are going to be exposed to on this site are well kept secrets. In fact some of these secrets have been discovered only by me.  Most of the warriors are in the dark in these two important subjects, the living virus, and polio  history.​​

Now compare the condition of the kids in the 1950s who were reported to have infantile paralysis.

So when the figures were given in 1952 by the National Foundation for Infantile Paralysis as 21,269 paralyzed  cases of polio, the worst year, how many just had  muscle spasms  like Sister Kenny proved?

Go to the Sister Kenny page ( Salk April 12, 1955 Truth ) to learn what infantile paralysis really was. Then go to utube and watch the movie Sister of Mercy. The true story of Sister Kenny and polio. She discovered how to prevent kids with so-called polio from becoming paralyzed.The movie was made in 1946. She took on the whole medical world of men and proved them wrong. And the  National Foundation for Infantile Paralysis admitted it as early as 1942. (  See Page Salk April 12, 1955 Truth) Unfortunately for American children she died in 1952 and the vaccine vultures carried out their plan to fool the entire medical profession on the cause of  polio.​

Notice a common thread with all these kids?

If you said all skin and bones you may draw the same conclusion that I did. They were victims not of the B.S. virus but cellular malnutrition.

These cases were extremely rare. Picture a family in the middle of nowhere living in a shack. It is winter. Food is scarce. Mama has a baby. The child is fed rabbit or squirrel. There are no fruits or vegetables. The parents are backwoods and ignorant. The child walks. The bones are weak. The legs do not develop. The child walks. The muscles can't support the movement. I think you get the picture. 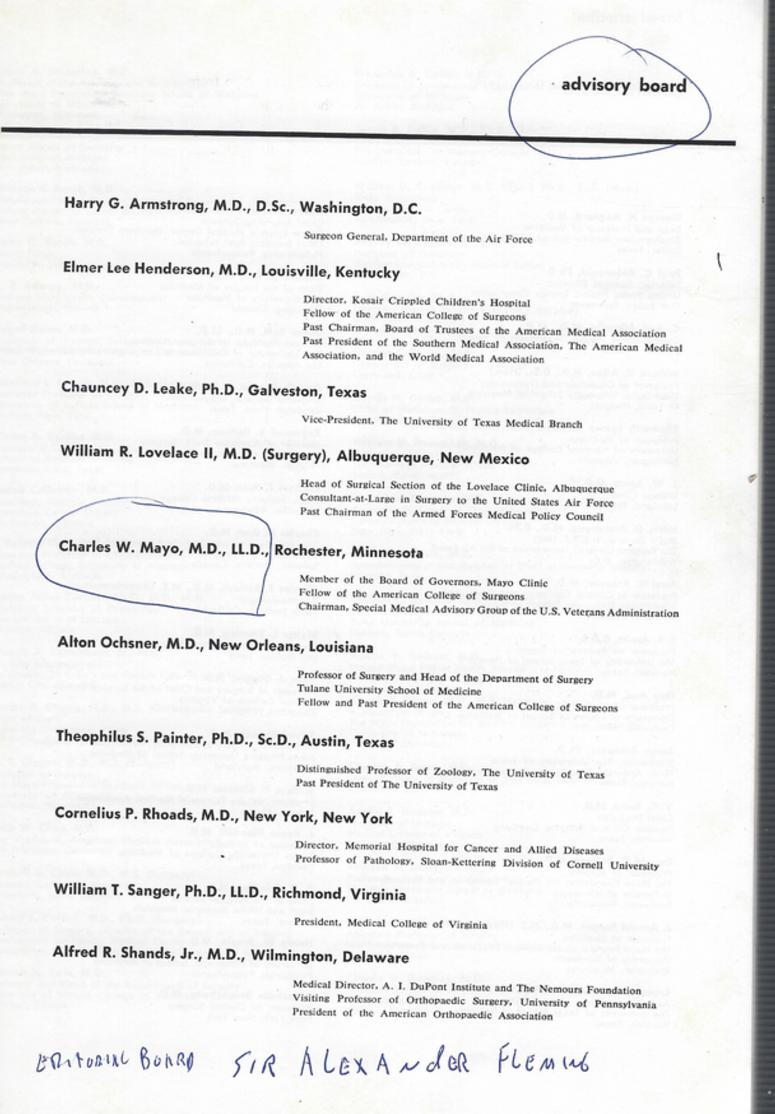 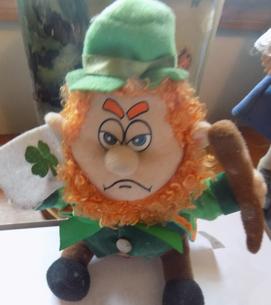