A few words about calories from Dr. Herbert Shelton.

CALORIES-UNIT OF MEASUREMENT--AMOUNT OF HEAT REQUIRED TO RAISE THE TEMPERATURE  OF ONE GRAIN (ABOUT 20 DROPS OF WATER)  ONE DEGREE.

"Scientists consider that those foods that give off most heat per pound are the best foods for human consumption.  Under this rule it was decided that the diet of the average person should have 2500 calories.  This was worked out by Volt, of Germany, on the basis of a compilation of what German laborers, students, etc actually do eat.  It was presumed that people eat what they ought to eat in amount and kind, an assumption that is now known to be wholly false. This method of determining food needs resulted in the absurd proposition that everybody ought to overeat because the average person does overeat.

It led to the ruinous notion that white flour, white sugar, denatured cereals, lard, etc., being high in caloric value, are man's best foods, fruits and green vegetables are almost foodless. It taught people to look upon vegetarians, fruitarians, and raw food advocates as cranks and fanatics.

Calories do not build bones and teeth.   A table giving the caloric values of different foods tells us merely how much heat can be produced in the laboratory by burning these foods.  Man is no chemical apparatus that can be manipulated as can such a device in the laboratory. "

​Another medical myth exposed by yours truly. 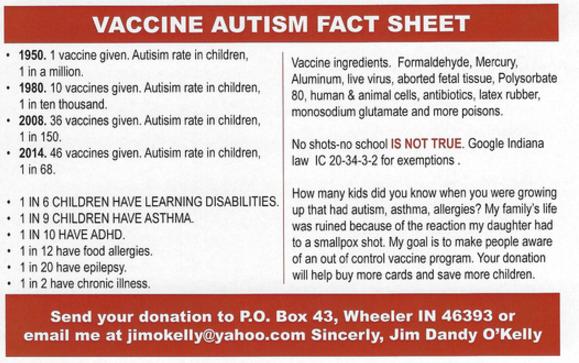 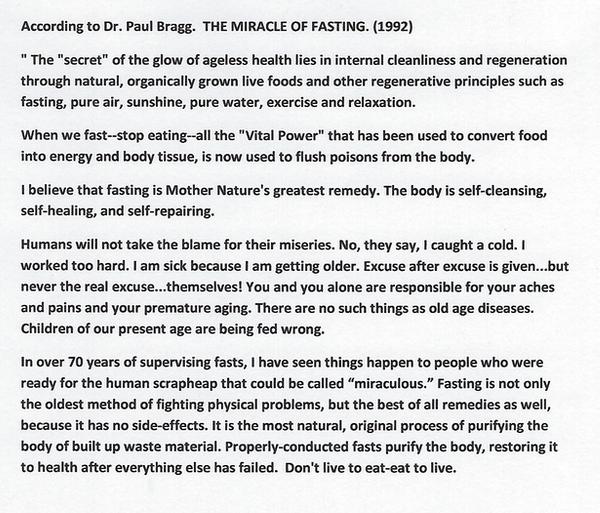 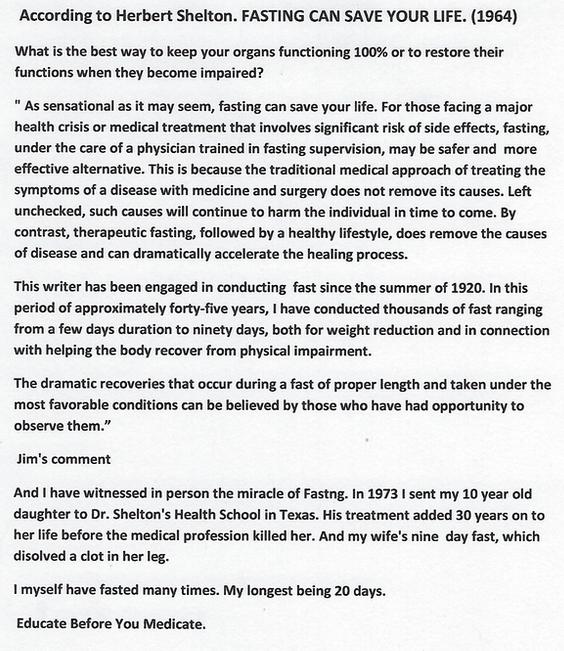 Protein-any group of complex organic macromolecules that contain carbon, hydrogen, oxygen, nitrogen and composed of one or more chains of amino acids . Proteins are components of living cells and include substances as enzymes, hormones, antibodies , that are necessary for proper functioning of an organism. They are essential in the diet of animals for the growth and repair of tissue.

Hormones--chemical substances released into the blood by endocrine glands to influence tissues in other parts of the body.

Antibodies--of course do not exist.

Minerals--coal-petroleum-stone-sand-salt--a substance that is extracted from the ground or water.

Iodine--purple black poisonous halogen occurring as a datomic molecule---good for the thyroid.

Sulphur-used in rubber and fungicides.

Enzymes--biological catalysts-proteins that speed up the chemical reactions in the body without themselves undergoing change.

So I am thinking this. It has been promoted that all these metals and poisons perform a function in the living body. I have no doubt that many of them exist in the body, but I have reservations about their functions. The most important element is not in the scientists vocabulary.  The element of life itself--the living force that controls every function of every organ.  There is no metal or poison that makes my voice speak, my fingers typing these words, running, jumping etc. its called a life force. Without it nothing works and no metal or poison will create  life. I think we have been fooled a lot about what life is and how it works--the truth is they don't know jack-shit about the so-called molecules that they see in their microscopes. Its all a guess and in most cases a wrong guess. Eat the right food--think the right thoughts--exercise for health--its that simple.